The Sexiest Men’s Underwear According to Women 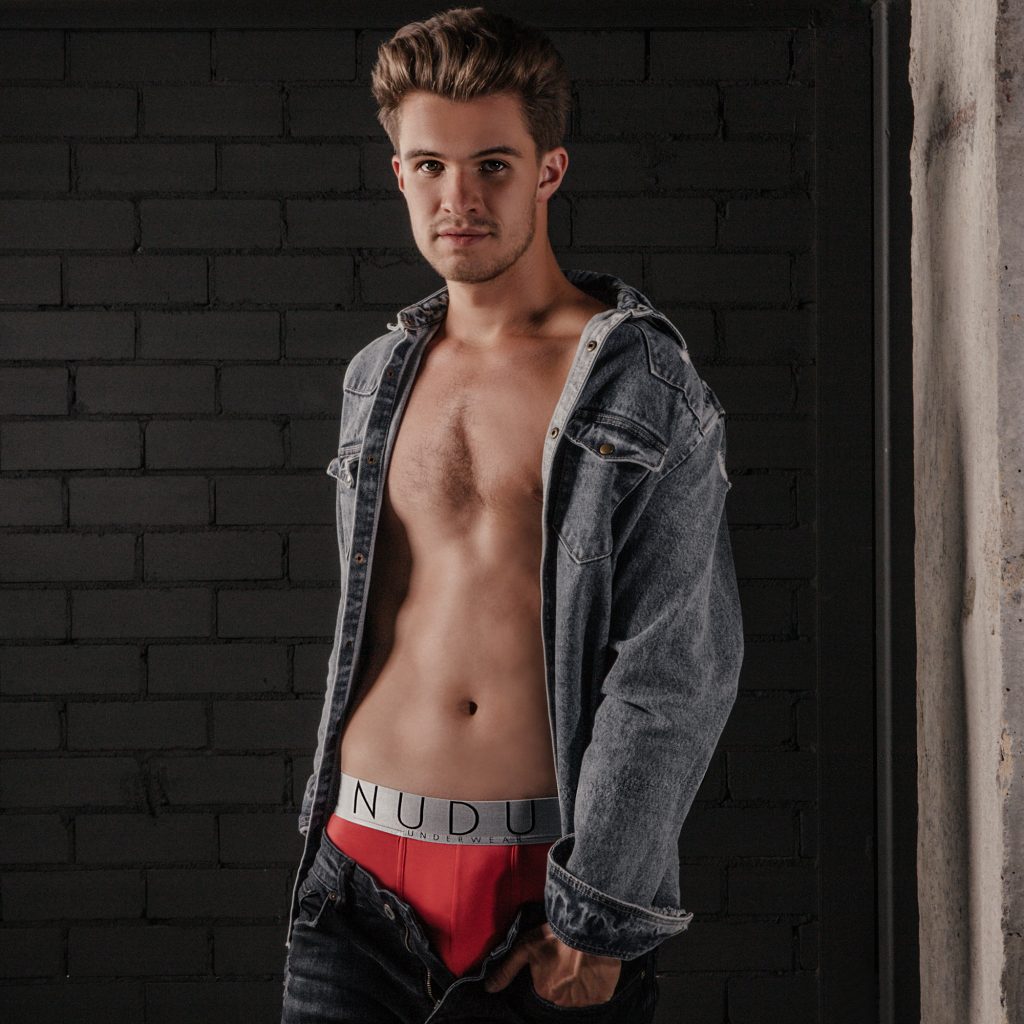 Boxers are seen as one of the most comfortable choices by many but it seems that a low percentage of women find them the most attractive option. A lot of this is seen as a personal preference as they are seen as a more casual and laid back option.

Boxers don’t reveal much to the outside world and some women prefer that. There are also women who will associate it with a perfect personality type, which they might find more appealing. While a nice pair of boxers will show that you have pride in your appearance, they also show a more laid-back attitude which some may be drawn too.

There seem to be more women, however, who are not drawn to this type of appearance. Boxers might be too casual for some. They also don’t show much of a bulge and perhaps more importantly for women, don’t show much of the behind either.

Trunks can suffer in the same way that briefs do. That’s unsurprising since they are effectively a slightly larger version of them. They still leave little to the imagination and their tight nature can help to show off your behind as well as the front.

Where briefs are often labeled with that ‘dad’ reputation, trunks don’t have the same level of stigma. If you’re aiming to impress a woman then you’d be better choosing other options instead. David Beckham adverts might have increased their popularity, but not by much.

You also need to consider your own physique here too. Trunks can look especially bad if you’re carrying any extra weight. If you have an athletic build then they are still not the best option but will look a lot better.

Women seem to be spilt on whether briefs were sexy or not.  That might come as a disappointment to a lot of men who have a drawer full of them. They are seen by some as a throwback and they type of underwear that your father would have.

That perception is changing with as they have become more stylish in recent years and the ‘tighty whiteys’ have been replaced with sharper designs and better colors. Briefs don’t leave much to the imagination which some like, and some don’t

A lot of men see them as the most comfortable option. If you’re thinking that your bulge might be appealing to women then you might be wrong. Seeing the outlines of your package isn’t always a turn on with a lot of women preferring the view from the rear.

The undisputed winner is the boxer briefs. They are the best of all worlds and are able to give women the most to look at. They have the tight nature of briefs without showing too much or coming with the same bad reputation.

It may seem like an obvious part of being sexy, but there seems to be a specific type of bulge that women find sexy. They often like the underwear to be somewhat revealing up don’t want to see any outlines. Boxer briefs offer this compromise and therefore, more temptation.

A lot of women also prefer the look of the behind, rather than the front. Boxer briefs are able to show off this better than any other piece of underwear. For these reasons, if you want to look your sexiest, make sure to get a pair of boxer briefs. 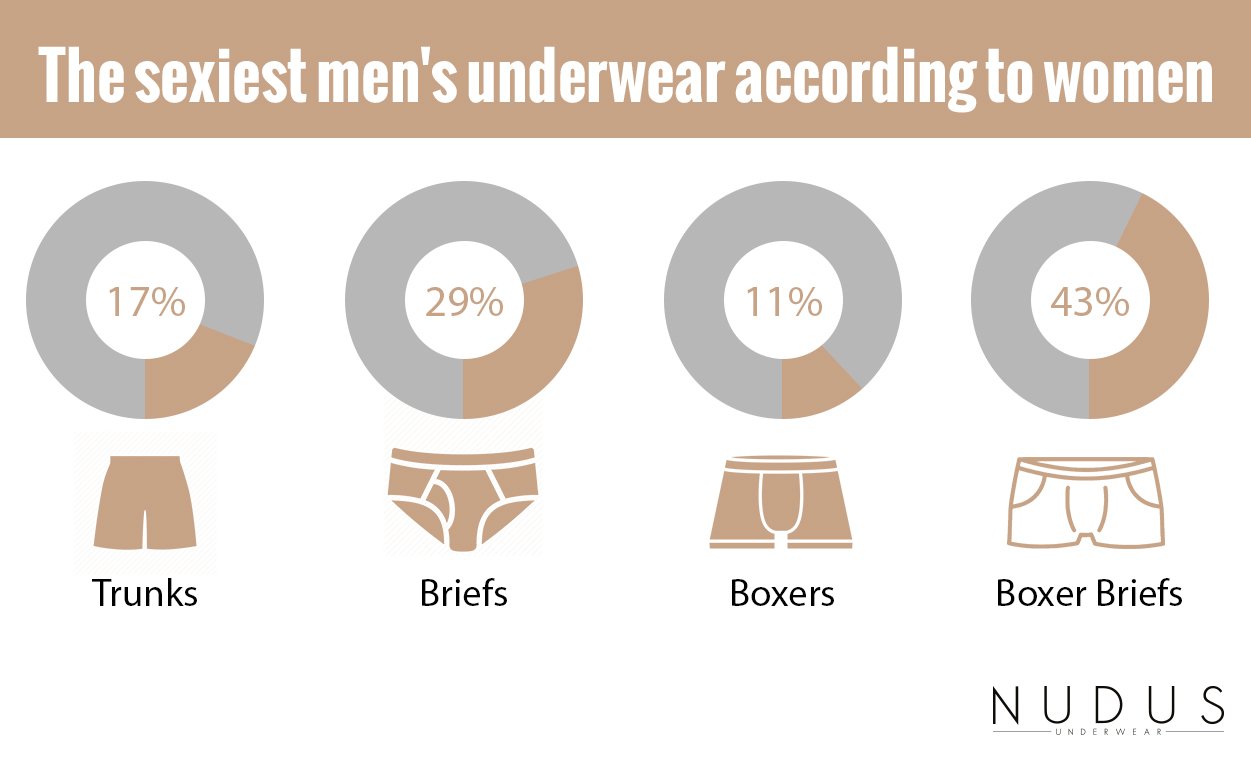 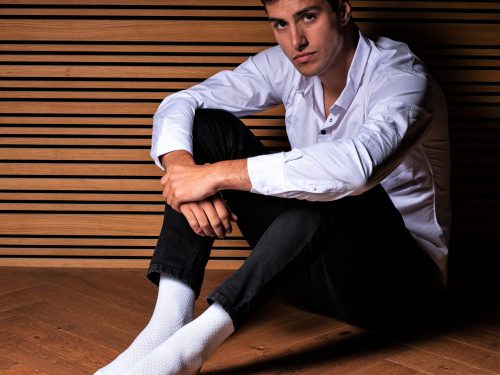 The Importance of Matching Your Underwear 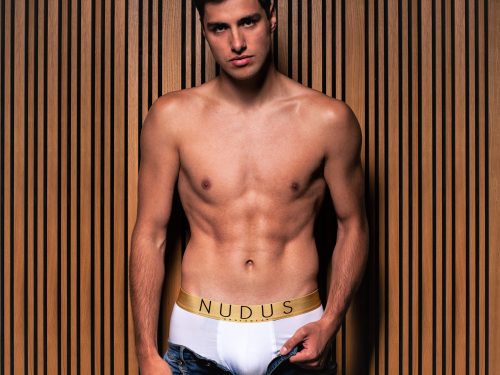 What Type of Underwear Men Find the Most Comfortable?

Registration is free and easy!